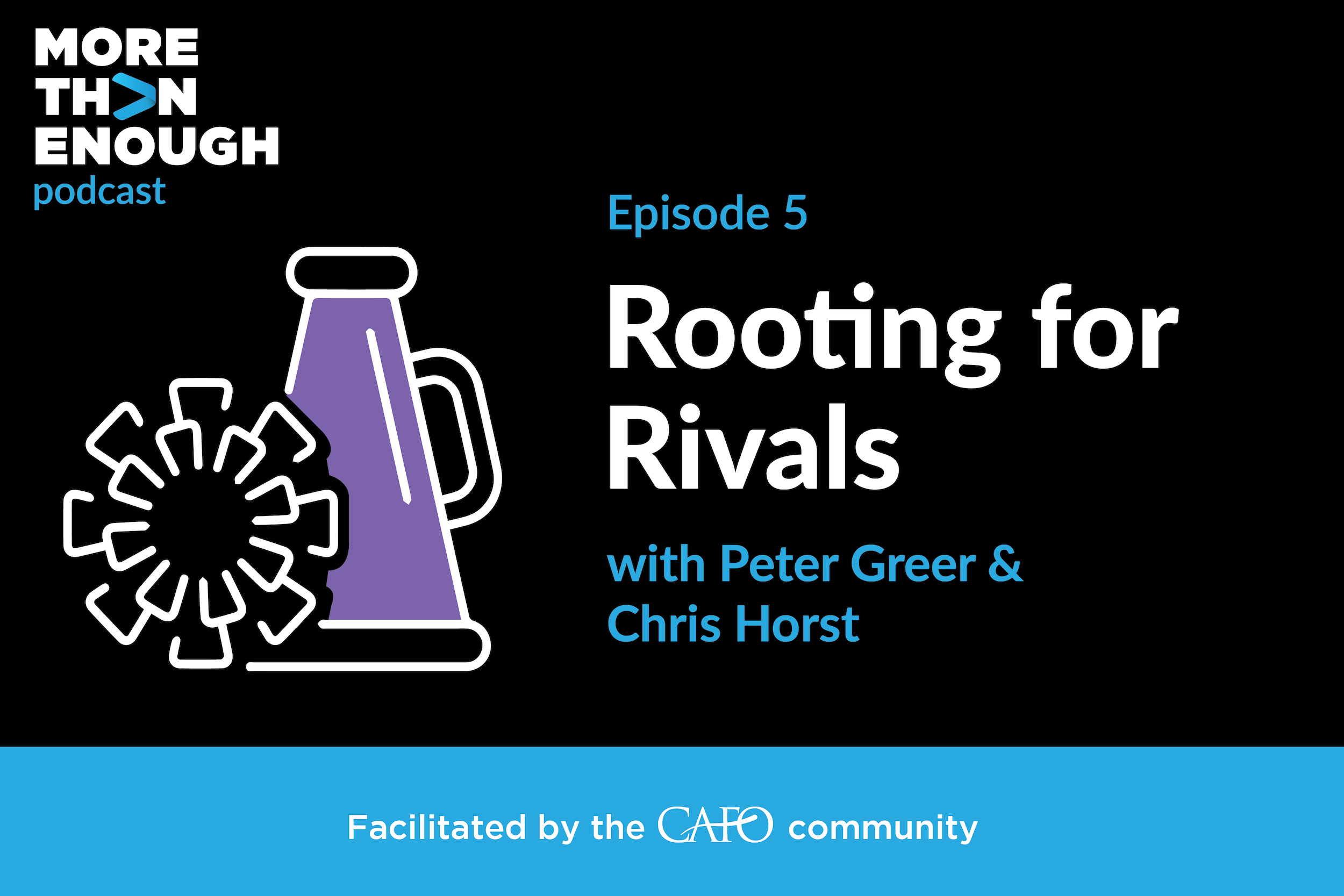 We are joined by Peter Greer and Chris Horst as they share about their book, Rooting for Rivals, and discuss the importance of collaboration and unity. Peter and Chris recount various stories from non-profit organizations across the country as well as their own leadership experiences that demonstrate the multiplying power of working alongside, rather than against, one another. They also offer several practical steps toward better collaboration among non-profit leaders, churches, and individuals who are all committed to providing more than enough for kids and families in their local communities.

PETER GREER
Peter Greer is the president and CEO of HOPE International, a global Christ-centered economic development organization serving throughout Africa, Asia, Latin America, and Eastern Europe. Prior to joining HOPE, Peter worked internationally as a microfinance adviser in Cambodia and Zimbabwe and as managing director for Urwego Bank in Rwanda. He received a B.S. in international business from Messiah University and an MPP in political and economic development from Harvard’s Kennedy School. Peter’s favorite part of his job is spending time with the entrepreneurs HOPE serves—whether harvesting coffee with farmers in Rwanda, dancing alongside savings groups in Haiti, or visiting the greenhouses of entrepreneurs in Ukraine. As an advocate for the Church’s role in missions and alleviating extreme poverty, Peter has co-authored over 10 books, including Mission Drift (selected as a 2015 Book Award Winner from Christianity Today), Rooting for Rivals (selected as a 2019 Leadership Resource of the Year in Outreach magazine), The Spiritual Danger of Doing Good (selected as one of the top 40 books on poverty by WORLD magazine) and Created to Flourish (which his mom reviewed with five stars and a smiley face emoji). More important than his role at HOPE is his role as husband to Laurel and dad to Keith, Liliana, Myles, and London. While his sports loyalties remain in New England, Peter and his family live in Lancaster, PA.

CHRIS HORST
Chris Horst is the chief advancement officer at HOPE International, where he employs his passion for advancing initiatives at the intersection of faith and work. In addition to his role at HOPE, Chris spends an alarming percentage of his free time tending to his yard with all of the loving care normally afforded to newborn children. He and his wife, Alli, have four human children of whom they are even prouder than their lawn—Desmond, Abe, June, and Mack. As a dad to four kiddos, Chris has recently undergone a radical transformation from self-proclaimed foodie to a man who prepares far more trays of chicken nuggets than avocado toast. He wouldn’t change it. 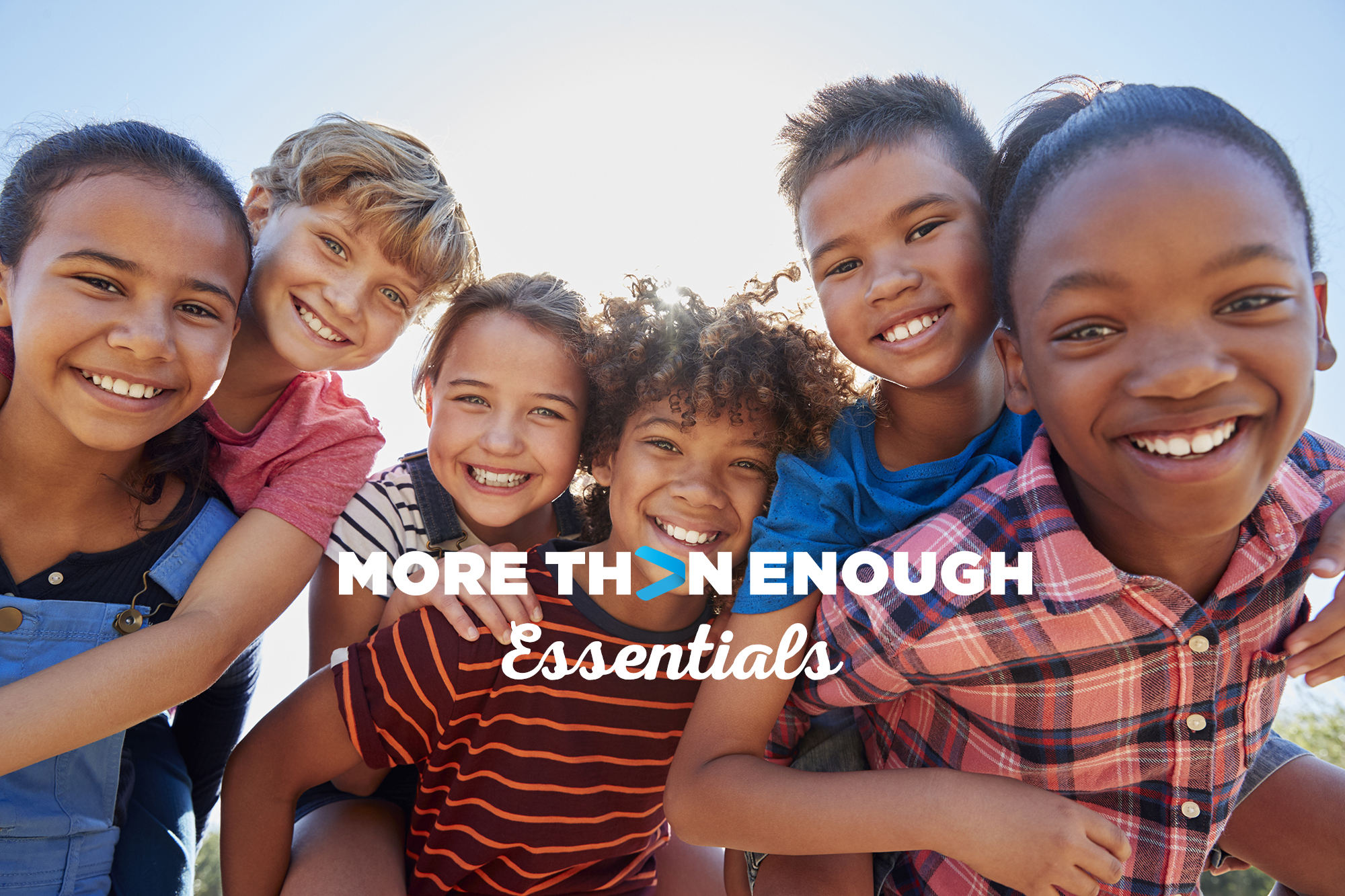 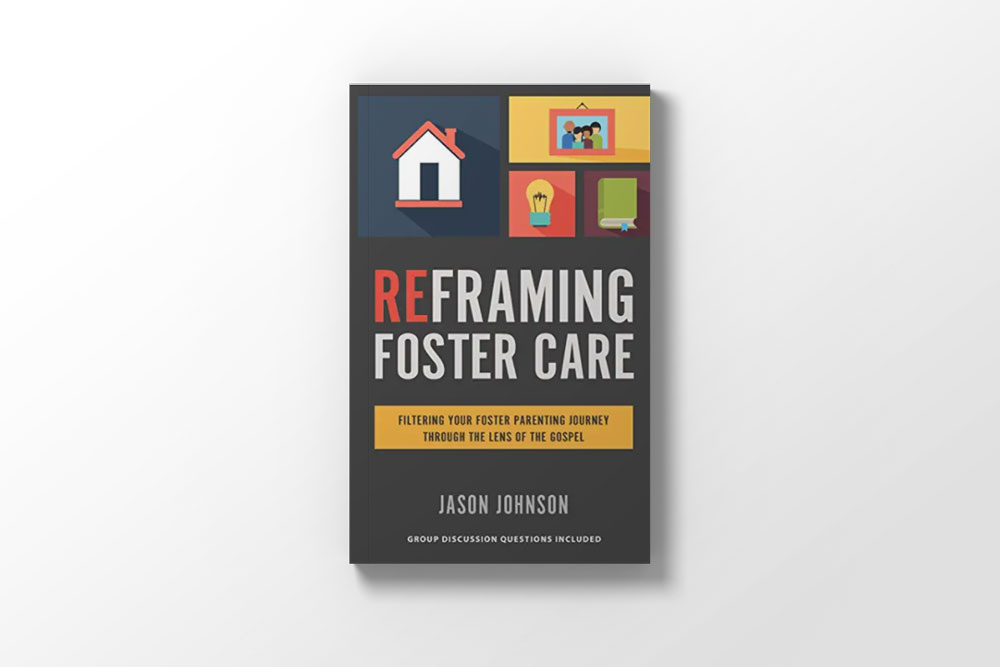