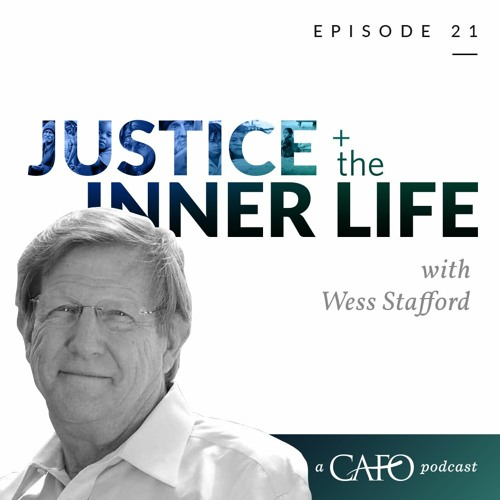 Join as Jedd interviews Wess Stafford, former President of Compassion International, drawing on wisdom earned over a lifetime as a champion for vulnerable children all over the world.

In this episode, you’ll discover

“If you’re going to avoid burnout, the first thing you need to do is avoid exhaustion.” – Wess Stafford

“You’ve got to learn how to say “no” to things that stir your heart but are outside of your expertise…Don’t say yes to anything until you say no to something you are currently doing.” – Wess Stafford

“If you’re looking for joy, then look to the very people you’re trying to serve. ” – Wess Stafford

“The reason for burnout oftentimes is the same reason there is for poverty. The worst thing about poverty is not the lack of water or sanitation or even food or money. The worst thing about poverty is the overwhelming message that gets into the heart of even a little child that says, ‘Give up. Nobody cares. Nothing is going to change…'” – Wess Stafford

President Emeritus of Compassion International, is an internationally recognized advocate for children in poverty.

Wess’ life experiences have uniquely prepared him for this role. With earned undergraduate degrees from Moody Bible Institute, Biola University and a master’s degree from Wheaton College, as well as a Ph.D. from Michigan State University, Wess often says, “Everything I really need to know to lead a multinational organization I learned from the poor, growing up in an African village.”

As the son of missionaries to the Ivory Coast, Wess grew up as one of the village children cared for by a wise and loving African “extended family.” But his young heart was often broken as he watched his African friends die from the cruel ravages of poverty. Wess felt privileged to continue his parents’ commitment to the poor through the ministry of Compassion International.

Wess joined the staff of Compassion International in 1977 and worked with the ministry, both overseas and at headquarters. He served as President for 20 years.

Wess is a veteran, having served four years in the U.S. Army as a linguist in military intelligence.

He is also an avid outdoorsman and committed family man, living on a small ranch near Colorado Springs, Colorado, with his wife Donna who was a Compassion sponsor even before she met Wess. They have two daughters, Jenny and Katie — the two children in the world for whom Wess is the greatest advocate of all. 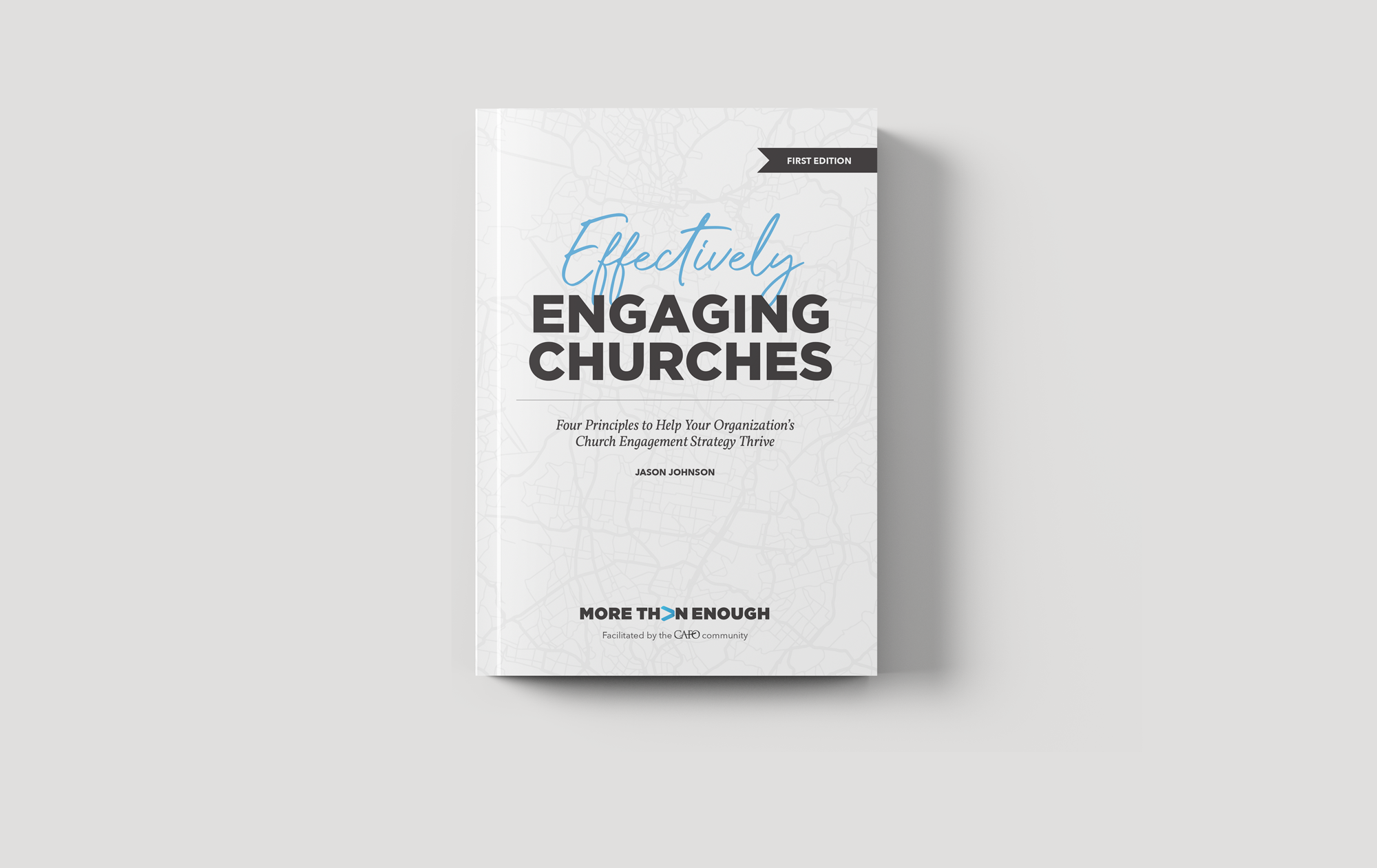 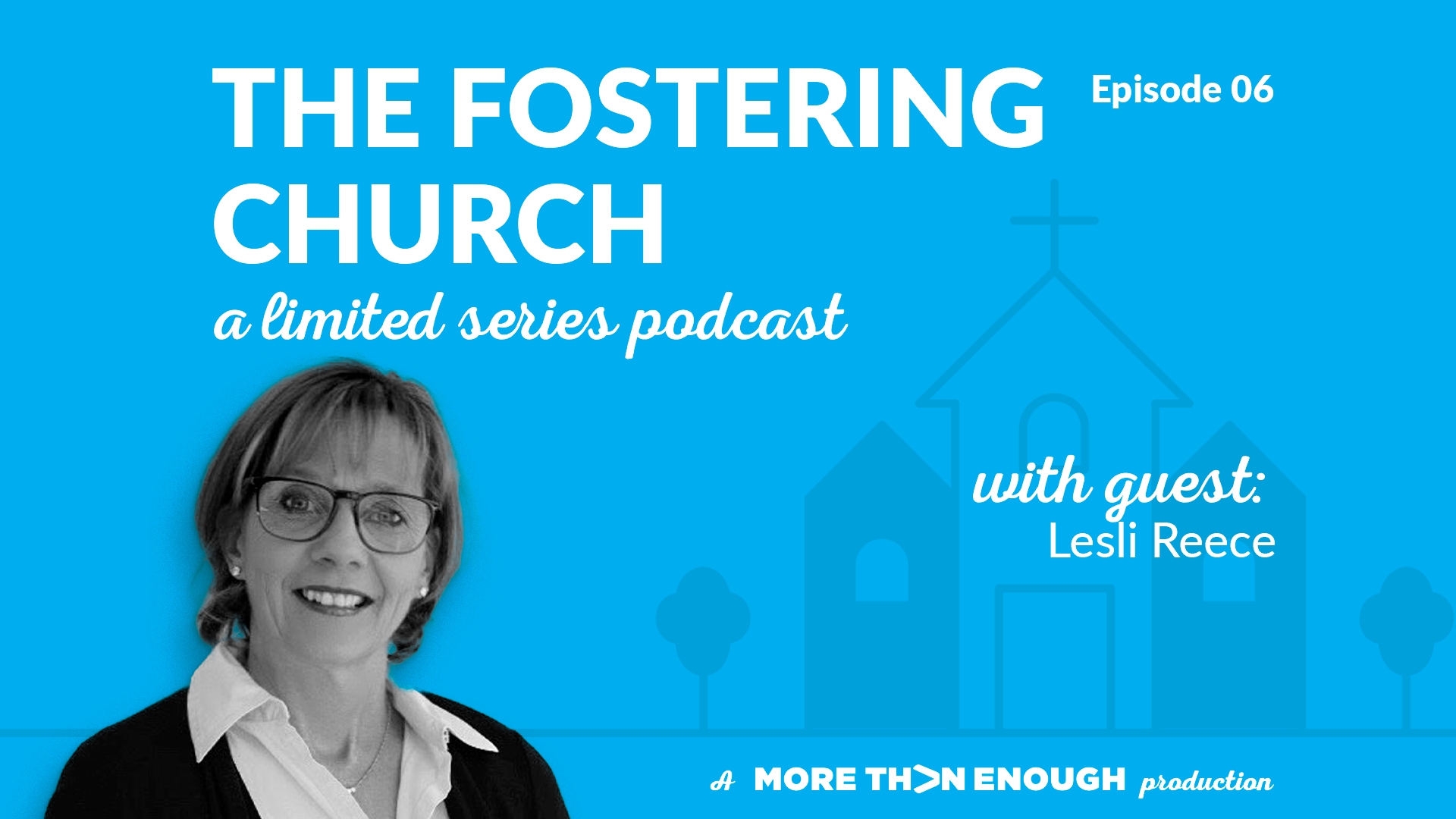