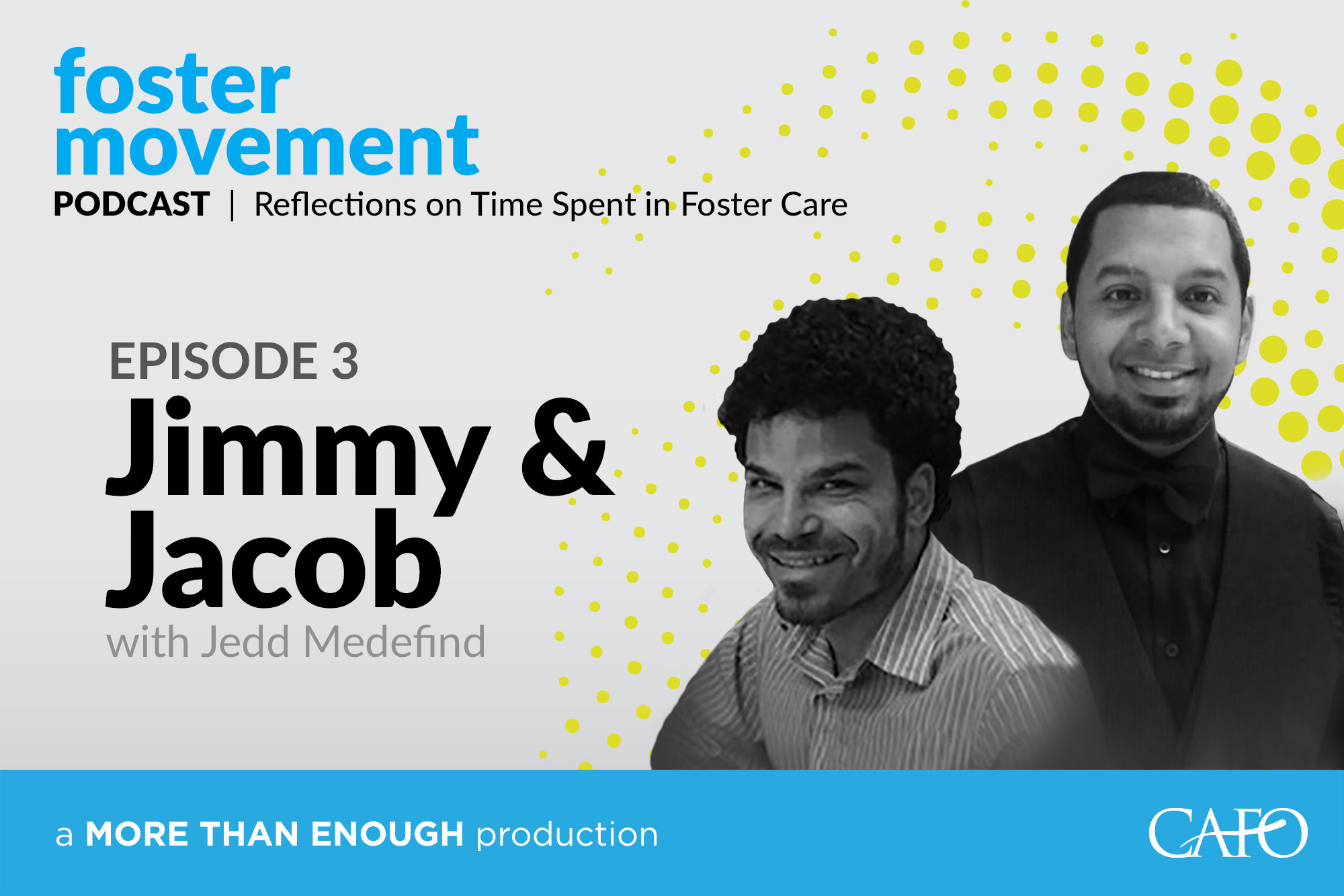 We had the opportunity to sit down with two former foster youth who grew up together in a group home, Jimmy Cisneros and Jacob Mendez. Jimmy and Jacob share about their foster care experiences and the commitment they had to break the cycle that existed within each of their own families. Jimmy and Jacob believe that changing foster care can change the world.

We are then joined by Jedd Medefind, the President of the Christian Alliance for Orphans and the Author of Becoming Home. Jedd dives deeper into this idea of how changing the outcomes of foster care would have a profound impact on so many other areas of society from child trafficking to homelessness to incarceration. He discusses some of the statistics and the implications for the Church as it thinks about these issues.

“I’ve always really felt that we literally can change the world if we can just change that small population of foster kids. If we can focus on them, making sure that they’re successful and being stable and breaking the cycle, then just that little bit right there can change the world.”
Jimmy Cisneros, former foster youth

JIMMY CISNEROS
Jimmy Cisneros entered foster care at age 8 and his mom passed away when he was 10. After moving between family members and foster care placements, he landed at a group home called Boysville. Committed to breaking the cycle his family had been caught in, he graduated high school and went on to college. Jimmy is now an accountant, volunteers with an organization that mentors former foster youth and coaches a youth basketball team. Jimmy lives in San Antonio, Texas.

JACOB MENDEZ
Jacob Mendez spent 15 years in the foster care system. Upon graduation from high school, he went on to attend community college. Jacob is now married and living in Texas.

JEDD MEDEFIND
Jedd serves as President of the Christian Alliance for Orphans. Prior to his this role, Jedd served in the White House as a Special Assistant to President George W. Bush, leading the Office of Faith-Based and Community Initiatives. In this post, he oversaw reform efforts across the government to make community- and faith-based groups central partners in all Federal efforts to aid the needy, from prisoner reentry to global AIDS.
Previously, Jedd held a range of posts in the California State Legislature. He also helped establish the California Community Renewal Project, which strengthens nonprofits in some of the state’s most challenged communities. He has worked, studied and served in more than thirty countries, with organizations ranging from Price-Waterhouse in Moscow to Christian Life Bangladesh.

Jedd has written many articles and four books, including Upended and Four Souls. His most recent book, Becoming Home, offers a short yet meaningful exploration of how families and communities can embrace vulnerable children with wisdom and love through adoption, foster care, mentoring and more. Jedd Medefind and his wife, Rachel, live in central California with their five children. 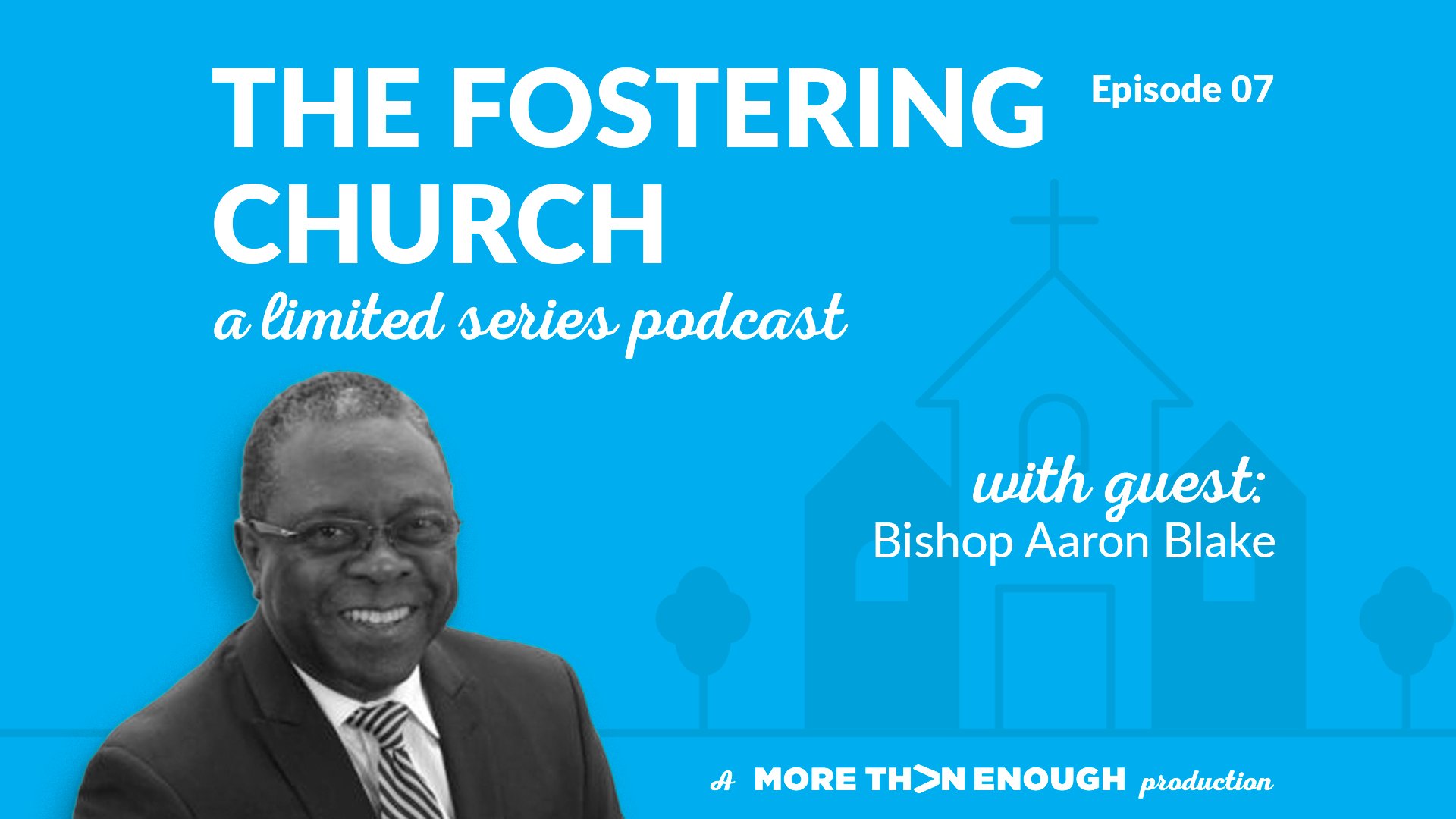 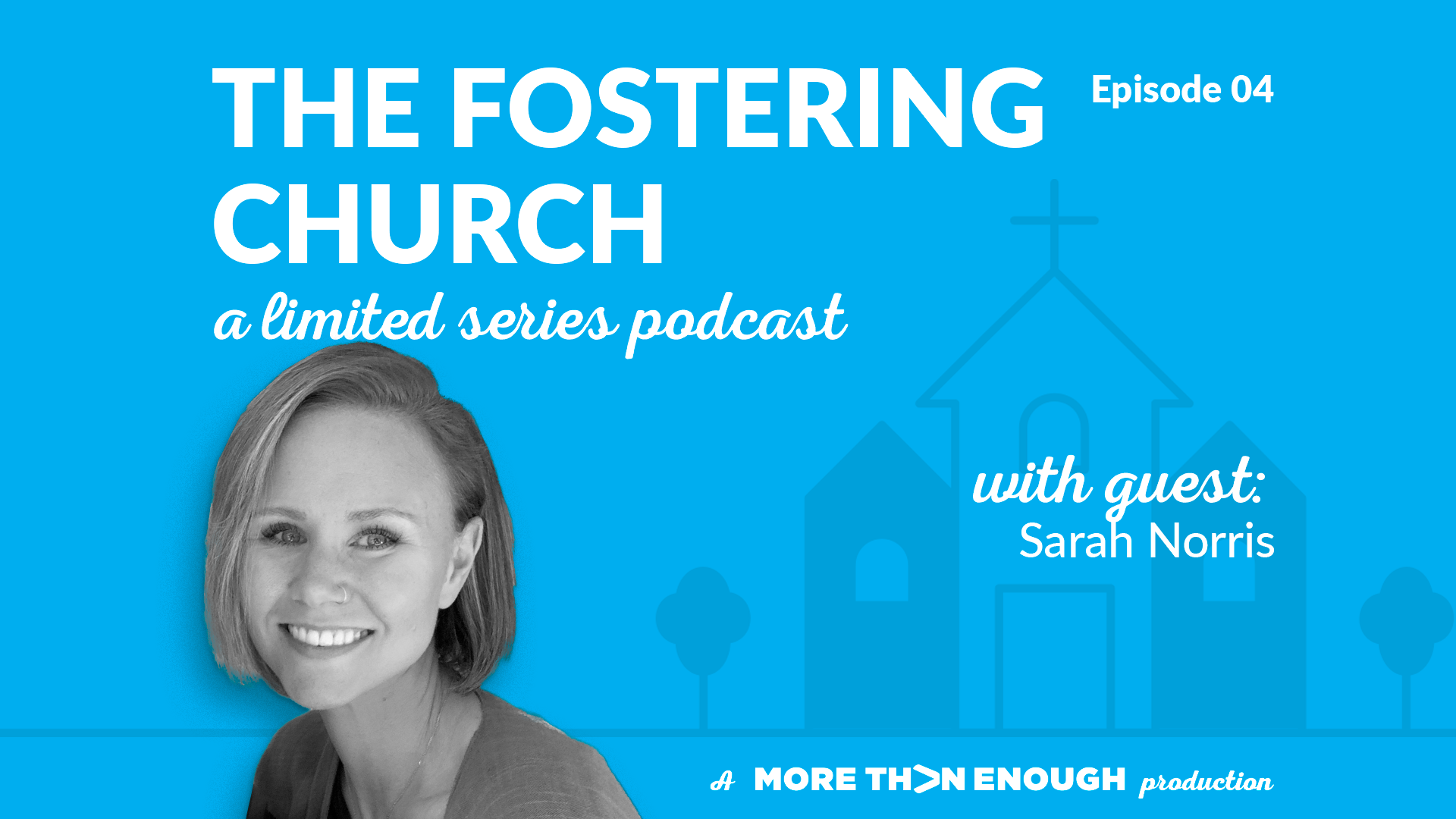