MORE THAN ENOUGH for children and families before, during, and beyond foster care is possible in every county in the country . . . including yours.

The leadership of the Research Center help to shape the mission and help to fulfil the vision.

More Than Enough is a collaborative movement facilitated by the CAFO community. It includes hundreds of organizational and church partners all committed to seeing more than enough loving homes for every child in U.S. foster care -- including foster, kinship, adoptive, and restored biological families -- with church-based support for all four.

To reach more than enough, we aim to see churches in every U.S. county actively engaged in foster care ministry by 2025. Core to this vision is the creation and/or expansion of local collaborative networks to cover every one of the 3,142 US counties or county-equivalents.

Our role in this vision is to take the best foster care principles, practices, and people from across the country and put them to work for children and families in your community. We have created many things on this site for your use — from ideas, graphics, materials, videos and our data exchange interface. We invite you to use these tools to help you transform foster care in your community.

Here’s the crew at CAFO dedicated to helping you provide More Than Enough for children and families where you live... 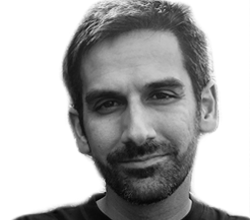 Jason and his wife Trisha first gained a passion for children in foster care while living and working in the inner city. Many of the kids and families they encountered in their neighborhood had experienced foster care at some point in their lives.  Partially as a result of this experience, Jason and Trisha became foster parents and have been caring for and adopting children from U.S. foster care since 2001. They have had the privilege of adopting their five children from foster care.

Jason has helped to produce and write several books, bible studies, and other tools all created to serve the Church as it cares for hurting kids.  He eagerly anticipates the day when God, through his Church, provides more than enough for kids and families in foster care. Jason serves as the National Director of More Than Enough for the Christian Alliance for Orphans and currently lives in Plano, Texas. 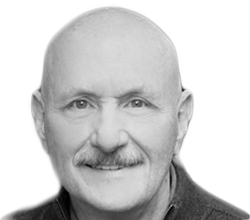 Phil Goad is the Chief of Staff for the More Than Enough Team.

Dr. Goad and his wife, Starla, have three children and nine grandchildren.  Dr. Goad currently serves as a Court Appointed Special Advocate in the foster program in Pulaski and Perry Counties, Arkansas. For the past several years he has served on the CAFO Board of Directors.  Phil and Starla also serve with organizations involved in care of orphans and vulnerable children in the US and around the world. They have a passion for marriage ministry and are long-time supporters of FamilyLife, previously headquartered in Little Rock, Arkansas.  They are actively involved in their church and love to teach and mentor others who share a desire to follow in the steps of Jesus Christ.  Dr. Goad recently retired from the Center for Toxicology and Environmental Health (CTEH) L.L.C., an environmental and public health consulting firm, where he served as Founder and CEO and Principle Toxicologist. CTEH is a national leader in helping governments, businesses and communities prepare for, respond to, and recover from natural and man-made disasters. 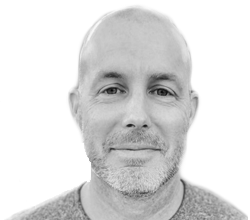 Jason Johnson is a husband to Emily, foster and adoptive dad, pastor, writer and speaker.  He and Emily, and their four girls live in Texas and enjoy whatever it is they’re doing, as long as it’s together.

After growing up in a ministry home in Dallas, TX Jason attended Texas A&M University (where he and Emily met…Gig ‘Em!) and began working at a church during his time there. After graduating in 2002 he began his pastoral ministries studies at Dallas Theological Seminary while working in ministry full-time.

In 2008, alongside a core team of people in the North Houston area, Jason had the privilege of planting and leading a church with the Acts29 Network through which he founded a non-profit committed to serving, supporting and equipping foster and adoptive families in the city of Houston. In 2013, combined with 14 years of church-based ministry and leadership experience and his family’s foster and adoptive journey, Jason began working for an organization helping church leaders implement structures and strategies of ministry within their churches to encourage and support foster and adoptive parents. This ultimately led him to his current role as the Director of Church Ministry Initiatives with Christian Alliance for Orphans. In his work he speaks and teaches at churches, conferences, forums and workshops on church-based ministry strategies and best practices as well as encouraging families that are in the trenches and those that are considering getting involved. Much of his time is also spent coaching and consulting with church and organizational leadership teams around the country on how to start, lead and grow ministries within their church or build the most effective church engagement strategies within their organizations.

Jason is the author of ReFraming Foster Care, Everyone Can Do Something, ALL IN Orphan Care and he blogs regularly at Jason Johnson | Blog.

Karl joined CAFO in 2017 as the Director of Communications where he enjoys creating momentum and awareness for effective orphan care, family preservation, adoption and foster care. Previously, he served in key design and leadership roles at Tavistock Group, an international private investment organization.

Karl and his wife Nicole live in central Florida and have three wonderful children, Brody, Joia, and Violet. They entered their marriage with a clear calling to grow their family through adoption and in the summer of 2017, they adopted their daughter from China.

While not at work, Karl can be found wrestling with his kids, reading, tinkering in the garage and playing guitar or listening to music. And sometimes behind the handle of a pre-1900’s letterpress. He has a passion for creativity and working with his hands which lead him on a continuous quest to uncover something new. 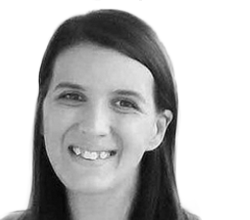 Amanda Baird is currently serving as a Project Manager with More Than Enough.

It was during an Orphan Sunday service in 2014 that she and her husband Jacob first had their eyes and hearts opened to the great need for loving foster parents in their area. They opened their home the following year and were parents to many kids over the next few years. They currently have three children, both biological and adopted.

Amanda has a degree in Science, Technology and Culture from the Georgia Institute of Technology. She has always loved working with and advocating for children and prior to working at CAFO she was a Kindergarten teacher. 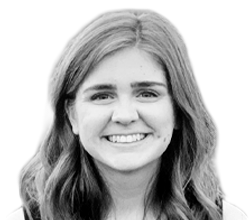 Rachel Wilson is currently serving as the Data Coordinator for More Than Enough. When Rachel was six years old, her family adopted two of her older sisters from Ethiopia, which God has used to place a special burden on her heart for vulnerable children and families. Throughout high school and college, the Lord continued to provide opportunities for her to intern and volunteer with various adoption and foster care agencies, eventually allowing for her to cross paths with the CAFO team! Rachel has enjoyed getting to use her God-given abilities, including her eye for detail and love for data, to serve the CAFO community in her current role.

Rachel graduated from Clemson University in 2019 with a degree in Sociology, and she is currently earning her Master of Social Work degree from the University of South Carolina. In her free time, she enjoys trying new restaurants, going to the movie theater, and serving on the audio/visual production team at her church. 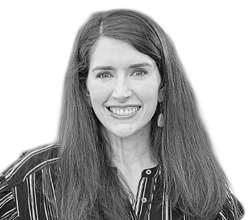 Katie serves as Director of Communications for More Than Enough. Katie joined CAFO from International Justice Mission (IJM), where she most recently served as Global Sr. Lead for Brand and PR Messaging. In this role, she led messaging strategy and content for IJM’s global brand, and created trainings and resources to equip staff across IJM’s five regions to amplify and unify IJM’s voice.

Prior to her time at IJM, Katie was Director of Marketing and Communications at the Chalmers Center for Economic Development. At Chalmers, she led the content and marketing team as they equipped churches to effectively alleviate poverty in their communities.

Katie has a BA in History from Covenant College, and also has experience in education and curriculum development.

Outside of work, Katie is active in her church, where she is on the Mercy Committee and facilitates financial literacy trainings with low-income people. On the weekends, you’ll find her meandering through a museum, hosting friends for dinner, or attempting to reclaim her classical piano skills. 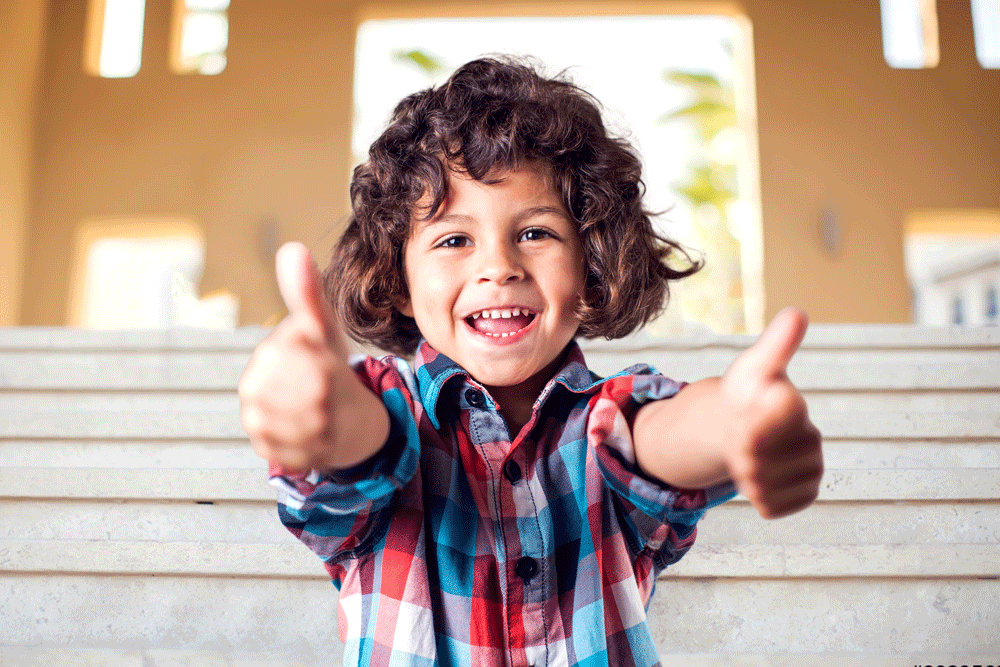 Believe there can and should be more than enough. 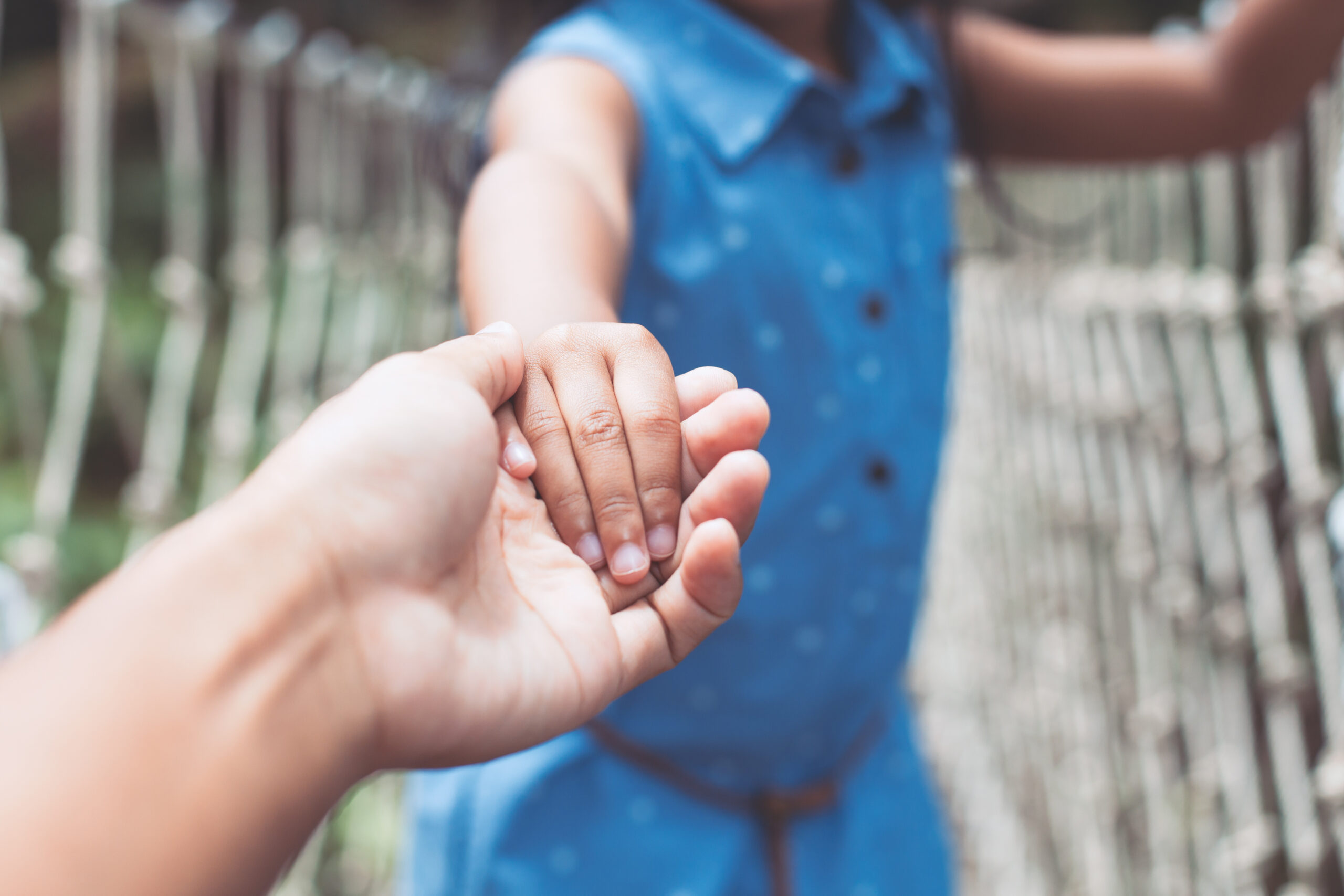 I’ll do my part to ensure that more than 10% of churches in my county are actively engaged in foster care by 2025. 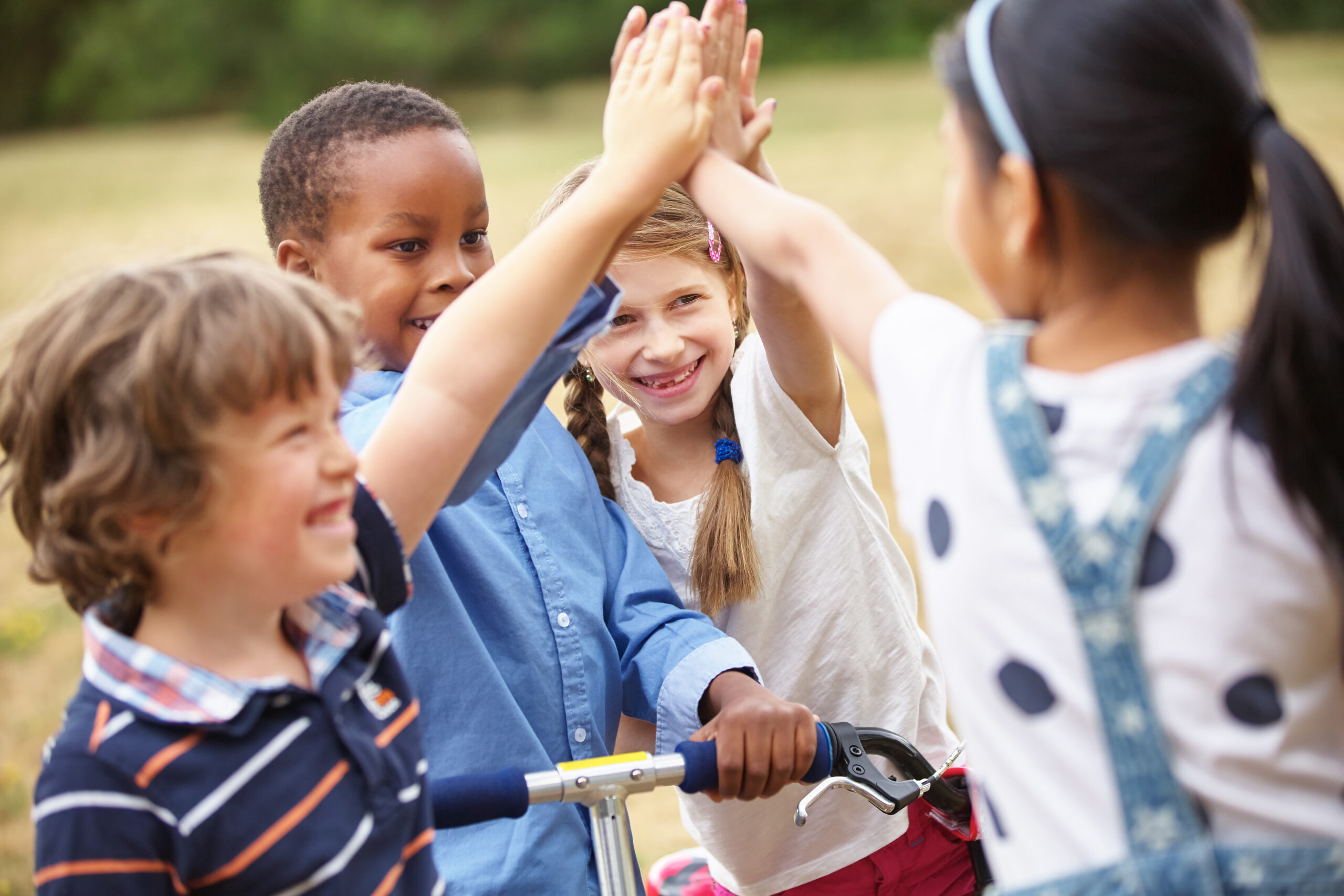 Engage in trust-building environments for the purpose of coordination, cooperation, and collaboration.

Get Connected
to the Movement

Resources, updates, inspiration & more packaged and sent to you every Friday.

More Than Enough Together features updates, resources, inspiration and more packaged together for delivery right to your inbox. Enter your email below and get started on your journey towards more than enough in your community!

Zero Spam. Unsubscribe at any time.

MORE THAN ENOUGH IS A COLLABORATIVE MOVEMENT FACILITATED BY THE